During the last week, discussion of the gender pay gap once again reached national prominence. And while I am certainly tempted to weigh in with my personal opinion on the matter, I’m struck by the prevalence of a far more important issue frothing about just below the surface.

The issue I’m speaking of is the propagation of an absolutely absurd idea: the idea that men and women are essentially the same.

It’s funny how some of the most propagated political rhetoric wouldn’t hold even a shred of credibility in any other setting. The idea that men and women are essentially the same isn’t just ridiculous, it’s actually robbing our society from the benefit of strong women.

What do I mean by that?

For decades now, we have been pursuing a false equality, an equality that, in fact, entirely demeans the value offered by women. What do feminists seek? Ironically enough, much of the women’s rights movement has actually sought to turn women into men, rather than empowering women to be unfettered, powerful women.

Think about it. Much of the feminist push is aimed at placing women into traditional men’s roles. These roles were occupied for centuries by men, because a male-dominated society deemed them the most important. By trying to push women into these roles and then call it equality, we are actually validating the idea that male thought is best, and in the process, we are sinking the very concept of a powerful women by saying she has to look like a man to be powerful.

Women do not have to look like men to be powerful!

If a woman wants to do any of things, that is here prerogative (and I’m thrilled to death she can in today’s society), but she shouldn’t have to act like a traditional man to be considered a powerful woman. The fact is, this world needs powerful women to emerge who do not subconsciously see their femininity as a weakness. This world needs men and women who embrace the differences of our genders and represent the fullness of each, without seeking to conform into each other’s image.

The world needs empowered women to be women. We have plenty of men already, and their strengths on the world scale are old news. The future belongs to women who are unafraid to be their glorious selves – women who are secure in their identity and pursuing a vision untainted by the influence of dysfunctional men.

As men, it is both our responsibility and privilege to cover the women in our lives. Instead of making it more difficult for them to rise and shine, we should be taking the bullets aimed in their direction, empowering them, supporting them, encouraging them, and allowing them to walk in the fullness of their destinies.

When men fail to be men, healthy family and community are difficult, if not impossible, to obtain. When women fail to be women, we are equally deprived. God made Adam in His own image and then separated him into two: male and female. Without both parts, humanity cannot fully walk in the image of God. My prayer is that in the years to come, both men and women will take their rightful places as sons and daughters of God and co-heirs with Christ. I believe we are already moving in this direction, and what a beautiful sight it will be.

Take the Stage: Overcome Your Fear of Preaching

Discovering The Truth About Israel 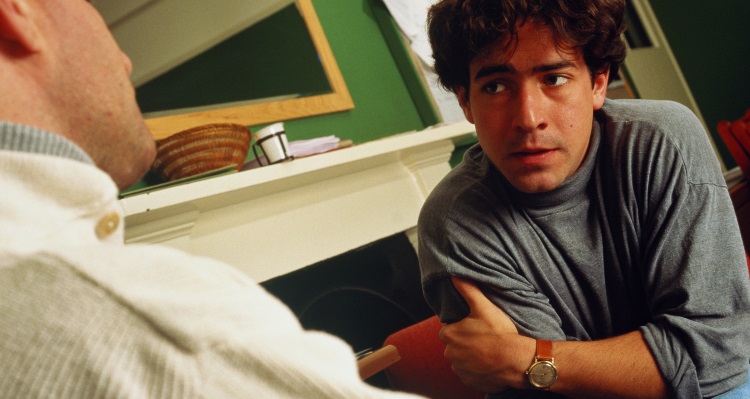 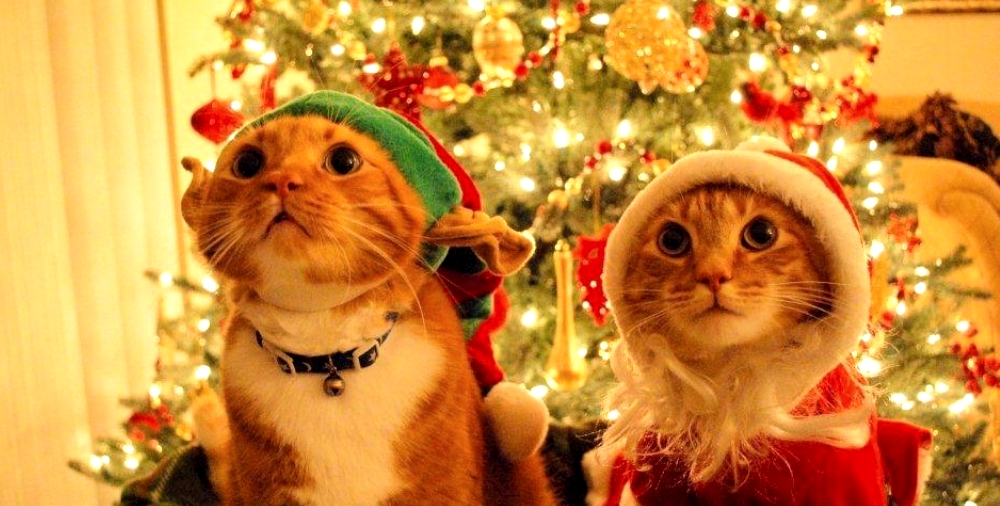 Anthony Hilder - January 22, 2014
1
In my previous post, I defined prioritization as knowing what to say yes to. Have you noticed that the things in life you really want...