This is my first post from Israel. You can read my intro to the trip here. It’s been an incredible trip thus far but a sobering one as well.

We recently visited Sderot, Israel, just a few miles north of the Gaza strip. This small town is hit by around 1,200 rockets per year, launched from the nearby city of Gaza. I took a few images of the bomb shells, collected by the local police department. 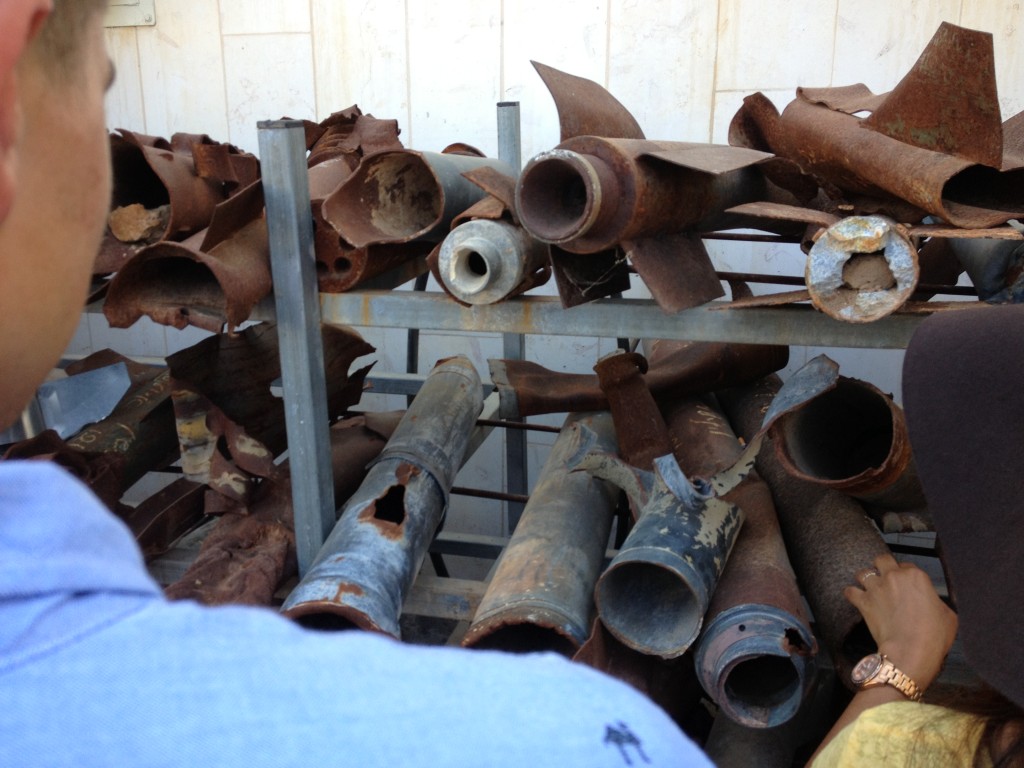 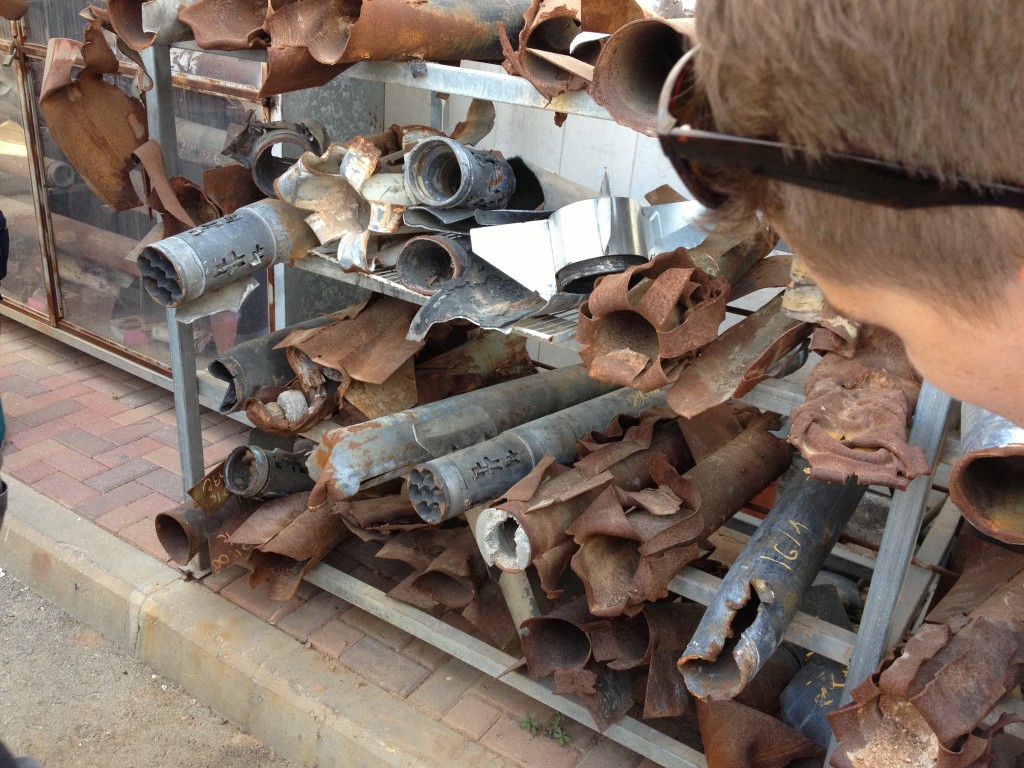 When rockets are fired, residents have just 15 seconds to reach the numerous bomb shelters erected throughout the city. Since Israeli forces fully withdrew from the Gaza Strip in 2005, over 8,000 rockets have been fired into Israel. The graphics below, taken from the IDF website, provide a closer look at these attacks by year… 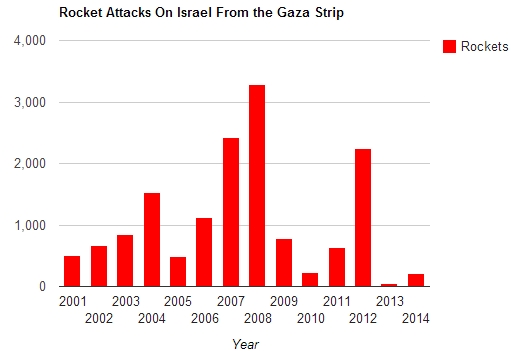 … and provide a better understanding of what nearly 40% of Israel’s population is facing every day. 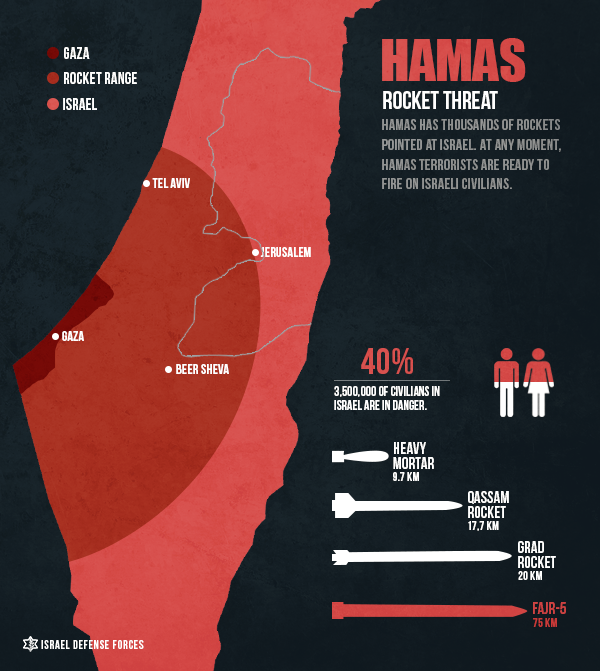 While we were in Sderot, a local awareness group played us this brief video, demonstrating what life is like when you are constantly 15 seconds away from a rocket explosion.

This is incredibly sobering. While the total death count from these attacks has been minimal, the constant threat has created a generation of children suffering from Post Traumatic Stress Disorder (PTSD). Several children have been killed by these rockets, and thousands more are suffering the psychological stress of persistent fear.

As humans, we need a safe place to call home. Imagine a child with no concept of safety, living every day in danger. This is a heart-wrenching reality for these children. Even the play structures are created to be bomb shelters within the town of Sderot. 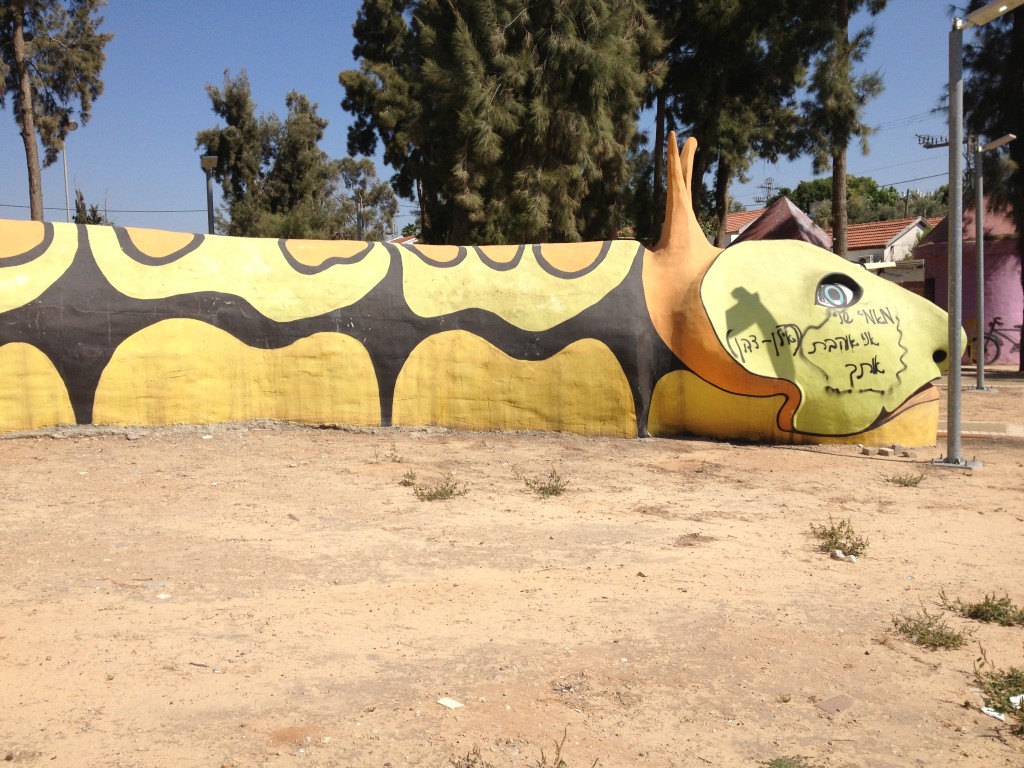 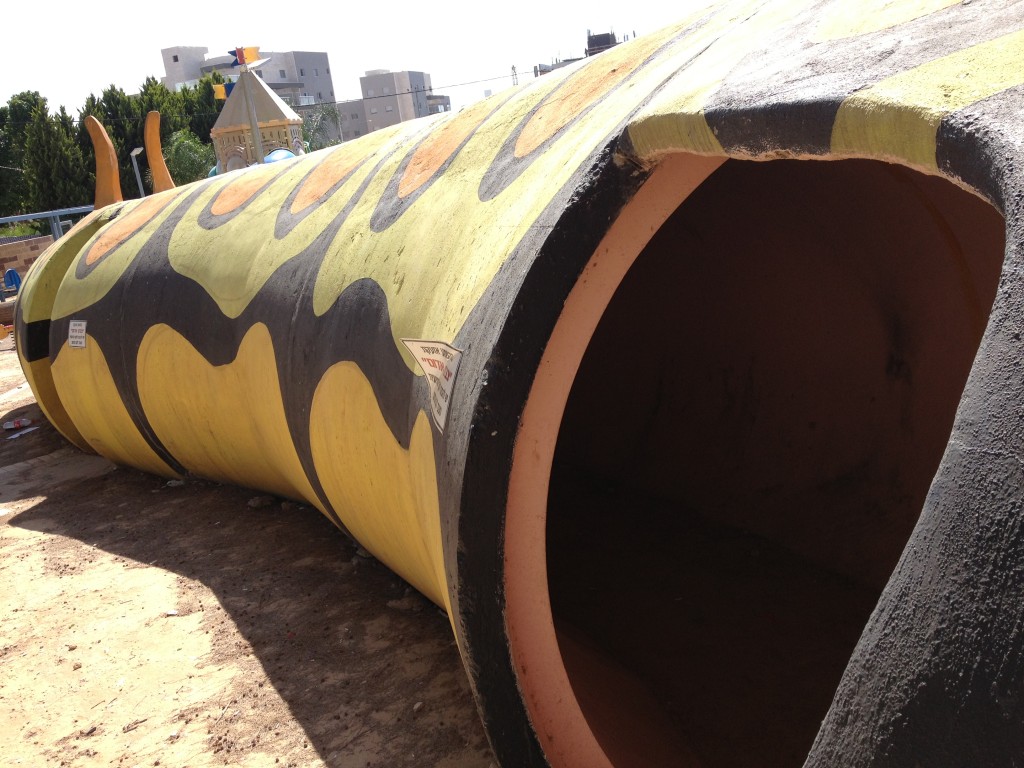 At the same time my heart breaks for the Israeli children, I also grieve for the Palestinian children on the other side of the green line. These children have grown up under the oppression of Islam. They have been kept in poverty by their own leadership. They have had their youth robbed by an ideology that promotes death. They have been trained to hate a people group that has repeatedly blessed the nations. They are being groomed to sacrifice themselves on the alter of violence. They are just as much a victim of this conflict as the Israeli children facing bombs every day.

We have a young lady on our trip who spent the last year teaching Palestinian children in Bethlehem. She’s encountered first hand the many scars and hurts held by peaceful residents in the West Bank. During times of escalated conflict, Hamas members will often launch their attacks from the homes of Palestinian Christians, so that those homes will be destroyed by retaliating fire rather than the homes of the terrorists.

Children are taught that all violence and death come from the Israelis, and this was consistently reflected in current event reports in our team member’s class, as Palestinian children would talk about the evil Israelis killing people in Russia or Indonesia or other far-removed places. While the issue has become increasingly complicated, both sides are losing to the tune of a lost generation.

Unfortunately, I have precious little time to write as I continue on this fast-paced trip. But I do want to offer a few thoughts on healing.

As Christians, we are called to be His hands and feet, not just in a spiritual sense but a practical one as well. One member of our team runs a nonprofit for children within refugee camps, setting up dream centers for them to experience the joys of childhood in a safe environment. These centers use art therapy, and meet another human need that goes beyond food, water, and shelter.

I want to see this generation healed. Justice must be found for both sides, but it can’t be based on our personal brand of justice. God has a hope and a future for these children, and I want to be a part of seeing them healed and brought into the loving arms of their savior.

Bless your people Father. Bless your Bride. Bless those have yet to call on your name.

This Dude Just Scared Away A CHARGING Bear! Watch To Learn How

Jacob McMillen - August 8, 2015
6
You made it here with a few scars. You haven’t always made the right choices. You may be just beginning the process of healing...