I admit it. As a Brit, I don’t really understand US sports. Don’t get me wrong, I understand the rules. When I was a lad in the ‘90s, I owned a Sega Megadrive – called a Genesis in the States – and became incredibly proficient at Madden, NHL and other EA Sports games. Oh, and NBA Jam. “He’s on fire!”

I get the rules. But I still don’t get the sports. I think it’s a cultural thing. But I’m going to run the risk of losing my American friends and make some observations on sports this side of the Atlantic. Tongue firmly placed in my cheek, of course.

It seems as if American sports are especially focused on appealing to men. Even more so than other places in the world. How do I know? Look at the franchise names. They ripple with masculinity. They scream testosterone. Powerful names to appeal to powerful men. Team names like Anaheim Ducks. The Toronto Maple Leafs. Admittedly they are Canadian, but you accepted them into your league. The Pittsburgh Penguins, named after the well-known ecosystem-dominating predator. The Los Angeles Clippers (how did a team of hairdressers get a professional team?) The New Orleans Pelicans. The Arizona Cardinals. Because a team of high-ranking robed Catholic priests would be intimidating in a contact sports situation. I could go on.

But I’ll give you the benefit of the doubt. Substance is more important than style. So let’s look at the substance of the popular US sports, one at a time.

Football is first up. I’m sorry, but I can’t get past the name. Football? One player uses his feet 10% of the time… at best, and it’s not even a ball. I suppose ‘Throw Pigskin Egg’ isn’t a catchy name, even if its appropriately descriptive. You also have about a hundred people on each team, the majority of them on the sidelines. Offense, defense, special teams. Frankly, I’d feel part of a special team if I was being paid ten million dollars to punt the ball a few times a game. Another thing is the breaks. Someone does a bit of throwing or running or hitting, and then they get a rest! You call them ‘downs’ but I think they should be called ‘downtime.’ Bless them, these big hulking athletes, who need a little breather to get over the frequent stitches those two-second exertions cause them. Perhaps this is why a football game that should last eighty minutes is spread out with commercial breaks to take up the best part of a weekend. Those poor delicate flowers. And don’t tell me how tough a sport it is. They get armour on top of the frequent rest stops. Rugby players get nothing except broken noses, shattered collarbones and cauliflower ears. Yet women swoon over them. It’s ridiculous.

And what about college football? Quite frankly, I think students get away with murder these days. They should be studying hard in preparation to contribute positively to society through paying taxes, not given access to stadiums of thirty-thousand fans, all chomping at the bit just to watch them play games. They’ve got enough distractions between the cheap beer, rambunctious fraternities, and massive parties. Nothing like a fat dose of ego to improve that situation.

Basketball, I have some more time for. Who doesn’t like watching a sport you know you’ll never be able to replicate, if only because you just scrape to being five foot ten inches tall. I can’t even jump high enough to reach the candy my wife hides from me on the top shelf of my cupboard. I’ve got fat chance of reaching the bottom of the net, let alone slam dunking someone in the face. Interestingly, Basketball is based upon a British game called Netball, popular amongst schoolgirls. Girls of distinctly average height.

Baseball is up next for my unbiased analysis. I enjoyed finding out that the World Series was only played by American teams. That world championship must mean a lot, eh? You also love your stats. Baseball seems to be the sport of choice for those non-athletic geeks who love Excel spreadsheets more than they should. Imagine my surprise to discover that Baseball is based upon a British game called Rounders. A game played by schoolgirls. I’m noticing a pattern emerging.

Hockey. Ah, Hockey. Now, I loath ice-skating. I’ve done it once, and it was such a traumatic experience that I’m currently resisting all attempts by my wife to try it again. I’m not saying I couldn’t do it, but I did resemble a newborn deer lacking leg ligaments, on roller-skates, trying to stand up. So how these guys, wearing hand-me-down armour from resting footballers, can skate into each other and then punch each other in the face, I have no idea. I have no idea how it is legal. During my research I discovered that Hockey is based upon Hockey. Or what is now called Lawn Hockey, because certain people seem to be unable to determine through sight alone if the game is being played on ice or grass and therefore require an extra noun. Incidentally, Lawn Hockey is very popular among British schoolgirls. Hmmm.

Indycar just seems to be Formula One racing around oval tracks. It’s worth saying that it’s not based on a game popular amongst British schoolgirls. For once.

So, my American friends, this is why most of the rest of the world doesn’t get US Sports. I’ve given you an objective, balanced, well-thought out explanation, unbiased and not at all affected by my faded athletic ability. Why don’t you tell me what you think? Using stats and cheerleaders, of course… 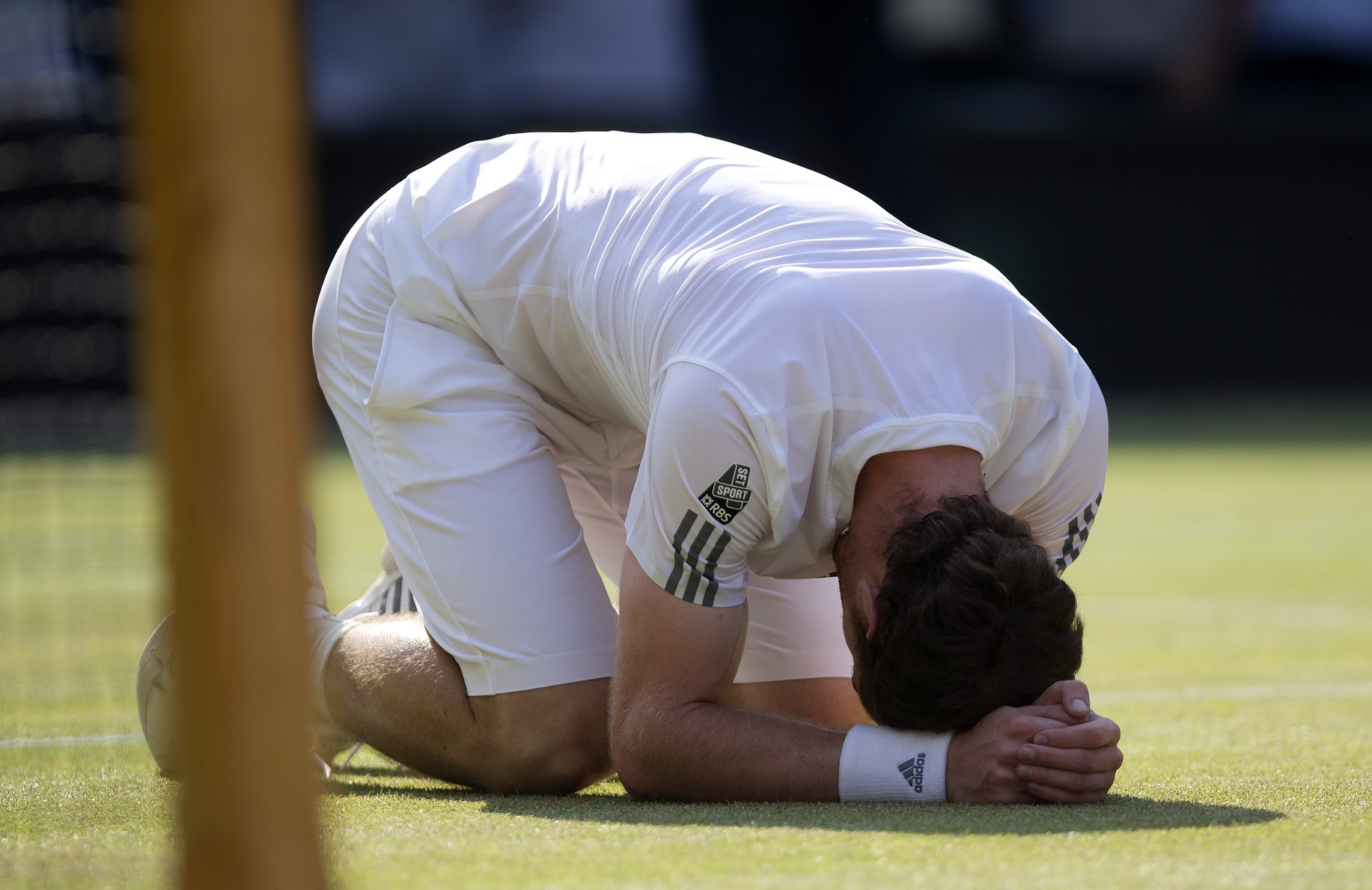 3 Ways This Woman’s Dress Looks Exactly Like Your Theology