After Anthony’s fascinating review of American sports, I thought it only fair that I return the favor.

I’ll admit, as an American, I don’t really understand British sports. In the US, we’ve separated athletics and performing arts into two separate industries. We have championship matches like the Super Bowl or NBA Championship Series to commemorate the best in one field and the Oscars to honor the best in the other.

Curiously, Britain seems to have merged these two industries, creating a sort of competitive phenomenon that is neither fully athletic nor fully acting, but sort of humorous mix between the two. I’ll admit, it is quite entertaining to watch in small doses from time to time, similar to how one would stop channel surfing just long enough to enjoy a few smug chuckles from a reality TV show.

According to Wikipedia, the United Kingdom’s top 4 sports are Association Football (Soccer), Rugby, Tennis, & Cricket. Since Brits can never seem to decide what their country is called, I can’t be entirely sure if these are actually the top 4 sports, but I’m just gonna run with ’em.

So let’s start with Soccer (Association Football). Soccer is one of the most fascinating sports known to mankind. In the US, it is admittedly lame, but in the UK, elite athletes posses magical healing powers! It’s absolutely incredible to watch. Even growing up in a Pentecostal church, I have honestly never seen anything as fantastic as these self-regenerating soccer players. At least once a match, a player will be taken off the field in a stretcher, only to come sprinting back on the field 5 minutes later! It’s hard to compare something like this with our measly US version of Football. In the US, players break ribs and keep playing, but in the UK, they simply go to the sideline and heal themselves!

And that’s not the only superpower Britain(or England)(or the UK)’s players posses. Some players (the best ones, I’m assuming) have an impenetrable force-field around them!

American football players have to actually hit each other.

But not Britain’s elite soccer players!

Perhaps it’s because American guys in the above GIF are just young college students, not full grown men like the force-field toting professionals below.

If that doesn’t impress you, I don’t know what will. These incredible powers make it very difficult for opponents to score. Additionally, it seems players rely heavily on their powers instead of developing soccer-related skills. You might go a full 90 minute match without seeing a single score. Now, I know what you’re thinking. Wouldn’t the skilled players make the big leagues? The ones that can actually score? But see, that’s a silly thought, because of course, the magical force-field, regenerating players make it to the top. I suppose it’s just in America that we have to put up with watching skilled athletes all the time. But that’s just our burden to bear.

Moving on, let’s look at Rugby… 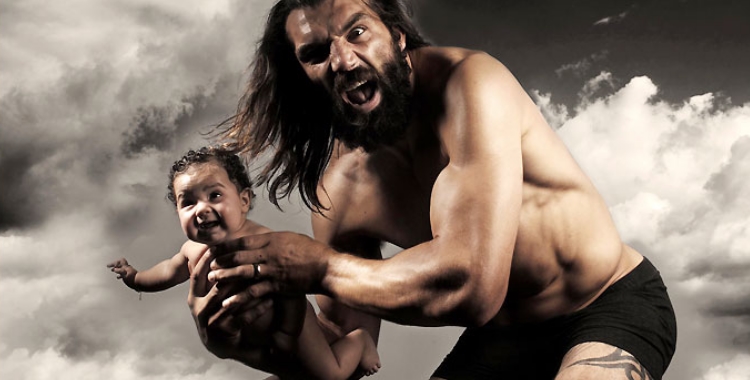 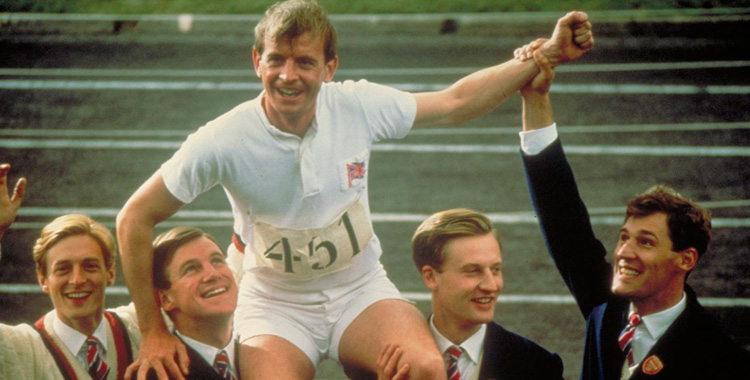 How To Meet Deadlines